Recently millions of people heard his record “Tonight” as the theme song for ESPN’s Monday Night Football, Guinness World Records titled his 12-hour and two minute freestyle session with a team of emcees, the longest freestyle in recorded history, and in the Christian hip hop world he is known as a pioneer.

Testimony: A Musician’s Story, sat down with KJ-52 to discuss his 15 year career, his parents thinking he joined a cult when he became a Christian in high school, and his Eminem drama. You can listen to his testimony right now! 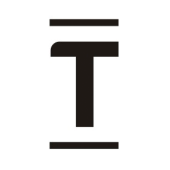 Will Thomas – Testimony: A Musician’s Story